Baltimore and Ohio Railroad Fails to Respond and Trademark is Abandoned

B&O Railroad Museum is a center of American innovation, but its trademark was abandoned. B&O Museum wanted to protect its history and name.  The Museum  is the oldest, most comprehensive American railroad collection in the world. So, in 2014,  the Museum applied for a trademark. Throughout its history, the Museum continued to receive accolades and awards. Although it has historical roots, B&O remained innovative. The trademark would protect the logo which demonstrates historical roots and futuristic innovations. The logo shows a steam engine train next to a modern train.

In trademark law, there is an important distinction between standard character marks and design marks.  A design mark is used to register a stylized logo, design, element, or image. Here, the Museum was trying to protect its image, which includes a historical and a modern train side-by-side. So, the Museum applied for a design mark. Additionally, the application did not claim a standard trademark. 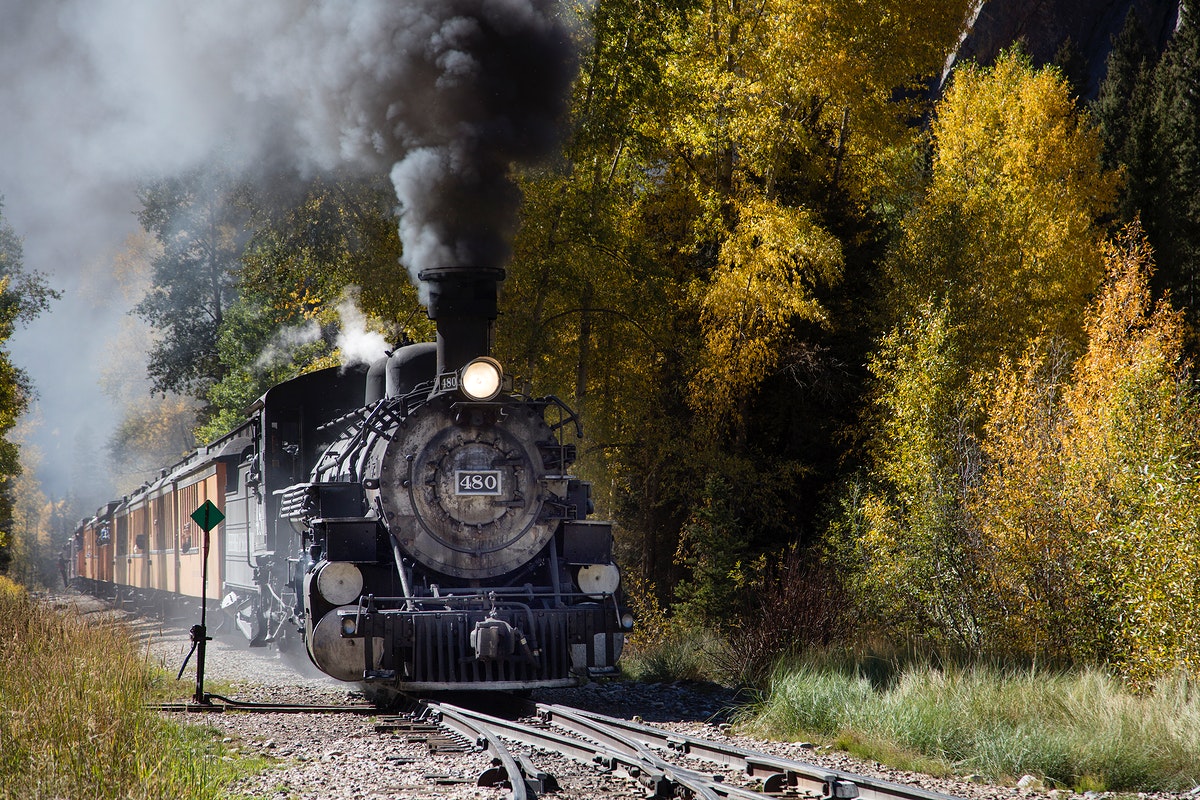 Mount Clare is the birthplace of American railroading. It hosted many innovations in American Railroading. For instance, the site hosted the Country’s first passenger railroad service. The railroad built its last steam locomotive at Mt. Clare in 1948. Eventually, in 1952, the railroad abandoned the use of the circular car shop. The space was then available for a Museum.  Soon after, the Museum opened in 1954. In 1961, the museum and station became a National Historic Landmark. Later, in 1999, the Museum became the first railroad museum to become a Smithsonian Affiliate.

Throughout history, the site significantly expanded.  The history began when James Carroll donated 10 acres to B&O Railroad. After the first donation, the site expanded rapidly. At its most expansive, it was a 100-acre complex of buildings in downtown Baltimore. The site contained shops for constructing and repairing steam engines. Additionally, the shops expanded into other trades. These trades included ironwork, woodworking, and boiling making.

In 1974, most of the shops were demolished because of diminished operations. However, the Museum continues to use Mt. Clare Station. Today, the Museum uses the circular passenger car shop, the print shop, the paint and repair shop, and the hardware shop. The historic site currently sits on 40 acres. It remains bustling with over 150,000 visitors annually. The Museum provides educational services about American Railroad history. It also features train rides through the first commercial mile of railroad ever built in America. As well as many pieces of America’s railroad history.

Today, the immense railroad collection is housed in the original roundhouse. The Museum’s collection is beyond just the B&O railroad history. In fact, the Museum collects artifacts related to early American railroading. Its collection extends to Baltimore & Ohio, Chesapeake & Ohio, Western Maryland, and other Mid-Atlantic rail systems. 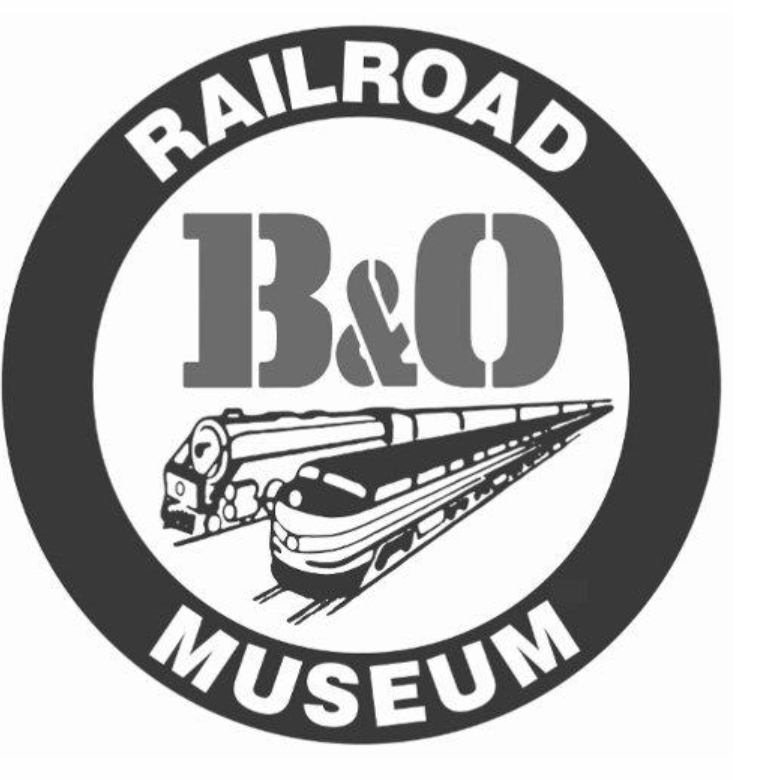 In trademark law, a person or company has six months to file a statement of use, after receiving the notice of allowance. Here, the Museum did not respond within the allotted six-month response period.  This period begins on the mailing date. Consequently, the Office abandoned the trademark because the Museum missed the deadline. So far, there has been no indication of a petition to revive the application. So, as if today, the trademark remains abandoned in full.